Takings fans and players all over the world for over 40 years. Gullivers Sports Travel is the UK’s leading, and longest established, multi-sport tour operator, running supporters trips to major worldwide sporting events. Starting out as a high street travel agency in 1972, the company gradually began to specialise in sports travel and became Gullivers Sports Travel in 1985.

Gullivers also organises travel and fixtures for hundreds of schools, clubs universities and military teams from all over the UK to sporting destinations around the world. Whilst their main sports are rugby, cricket, football, hockey, netball basketball, tennis, water polo and swimming, if you want to play it, then their network of sporting contacts is so extensive that they can organise it for you!

🌍 We are the UK’s leading sports tour operator 🌍 Providing exclusivity, excellence & reliability Take a look for yourself: https://t.co/Khxyufy9rV 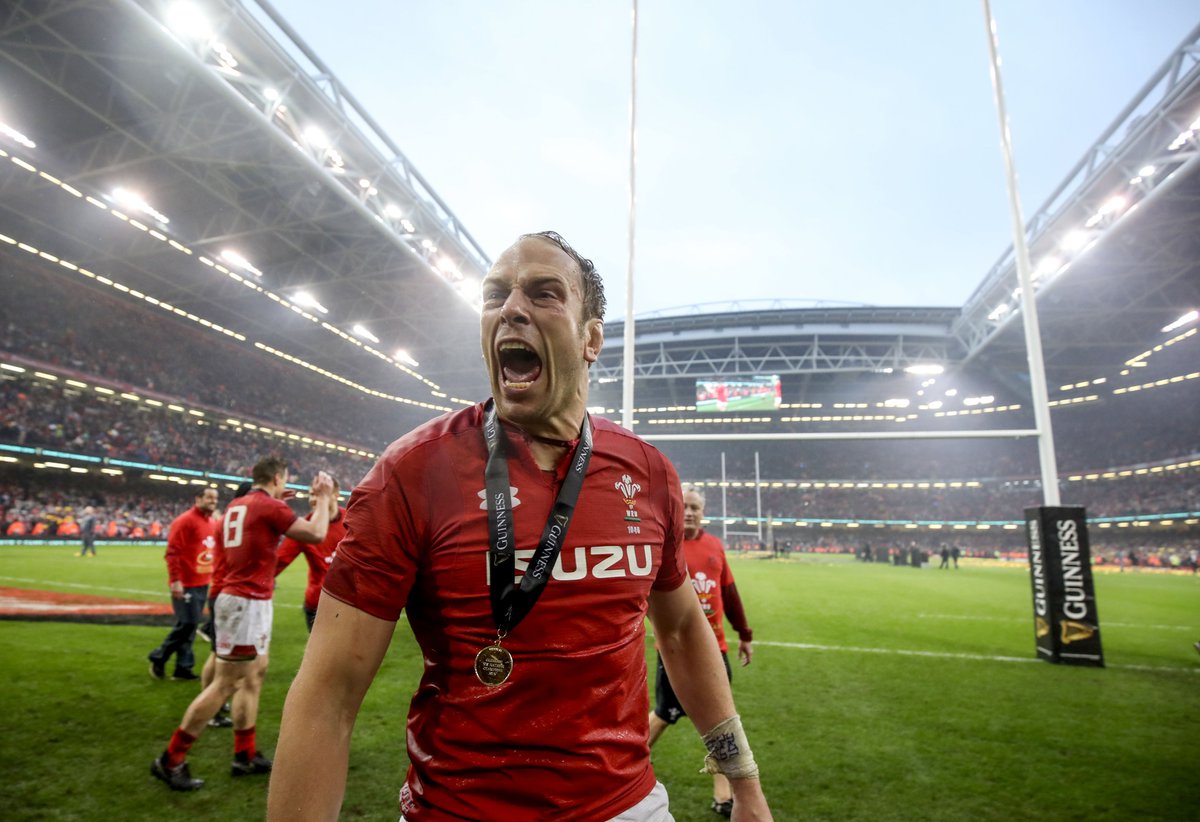